The production of meat has been known since ancient times. Since Homeric Times (900 BC) they had already known the maintenance of meat with salt and fumigation, while in Odyssey there are details on the consumption of sausages. The word “allantiko” itself bears evidence on sausage production in Greece since ancient times. This word comes from the Greek word “allas in genitive form allatos” which means chopped meat inside intestine. 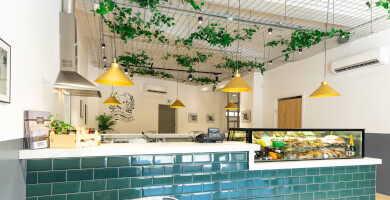 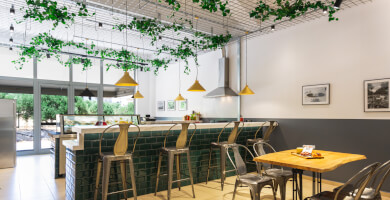 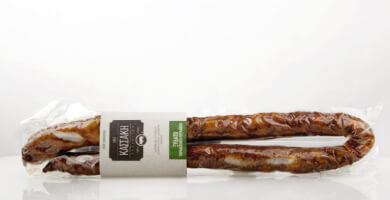 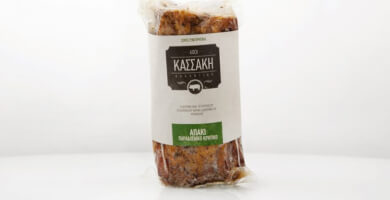 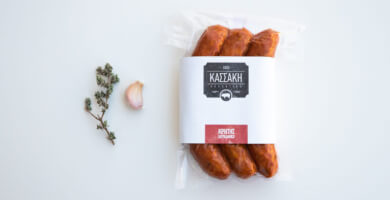 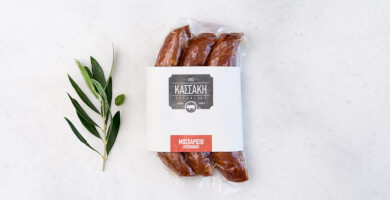 The Beef Sausage is spicy in taste and contains veal, edible salt and spices. 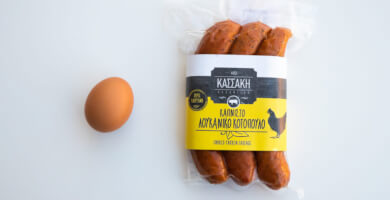 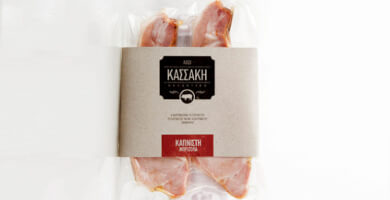 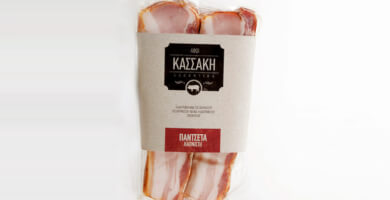 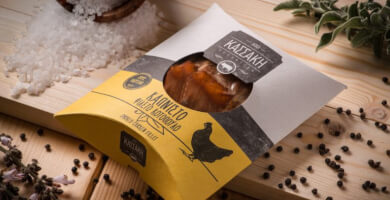 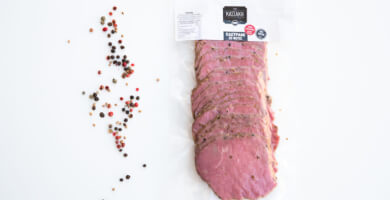 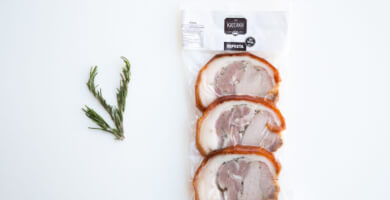 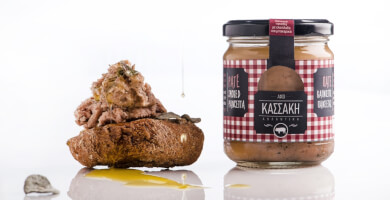 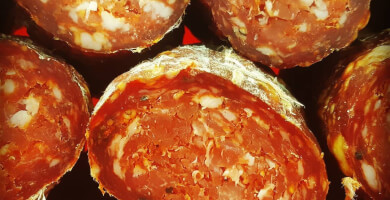 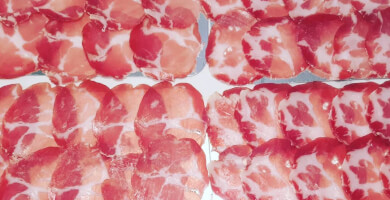