AN.KA was established in June 1992. Its foundation has been motivated by the need to create a development agency with broad participation of bodies responsible for the local development, and with the main subject of the research, study and promotion of the economic, social and cultural development of the region. The company's area of interest is the Prefecture of Kavala and the wider region of Eastern Macedonia and Thrace.

AN.KA is a development company. Its shareholder structure includes all the Local Governments of the Prefecture of Kavala, the two Secondary Cooperative Organizations (EAS Kavala and EAS Paggaio), the Local Association of Municipalities and Communities as well as the Scientific Chambers of the area.

AN.KA implements rural development programs in the area, such as Leader and other development programs as well as projects of transnational and interregional cooperation. Among them, the DIONYSOS project, for the revival of the local wine varieties and of the wine tradition of the region of Eastern Macedonia and Thrace and its promotion as a wine-tourist destination.

DIONYSOS is a project under the Interreg V-A Cooperation Program "Greece-Bulgaria 2014-2020". The project is being implemented in Greece, in the  Region of Eastern Macedonia and Thrace, and in Bulgaria, in the areas of Haskovo and Kardjali. Eight partners participate in DIONYSOS with Coordinator Body the Department of Food Science & Human Nutrition - Agricultural University of Athens. 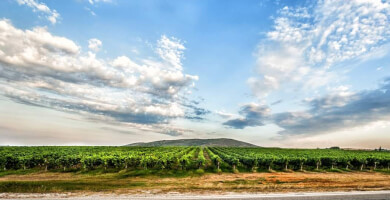 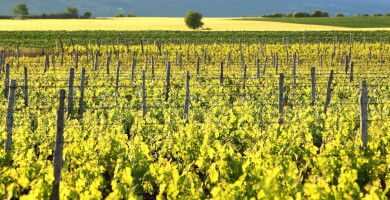 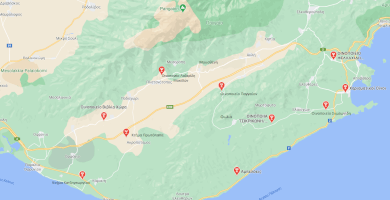 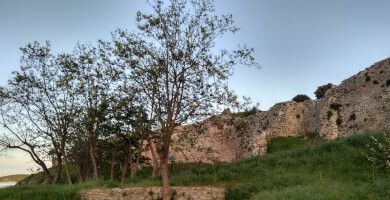 BRIEF INFORMATION«Pamidi is one of the main varieties of Thrace.» This characteristic red grape, fea...

BRIEF INFORMATIONThis wine took the name «Avdiros«, from the son of the god Hermes, who was descende...

BRIEF INFORMATIONThis wine was dedicated to the name «Avdiros», after the son of the god Hermes from...

Semi Dry
See more
© All rights reserved. Made by The DeliFair