The British supermarket chain Morrisons is making an unusual move to limit the amount of milk that ends up in the trash every year.

According to an announcement by the company from the end of January, it will stop writing an expiration date on milk packages under its own brand, encouraging consumers to smell the milk, to find out if you are drinking or it is spoiled.
In this way, it hopes to reduce by 4 million liters the amount of milk it loses annually.
It is noted that the date of “preferential consumption” will continue to be listed normally. “Waste milk means wasted effort and unnecessary carbon emissions into the atmosphere.”Good quality, well-preserved milk has a few days to life after its usual expiration date, and we believe it should be consumed, not thrown in the sink,” said Ian Goode, a Morrisons executive. we ask customers to decide if their milk is still fit for consumption.

“Generations before us have always used the smell test, and I think we can too.”
It is noted that, according to the organization Wrap, milk is the product most wasted by the British, after bread and potatoes. 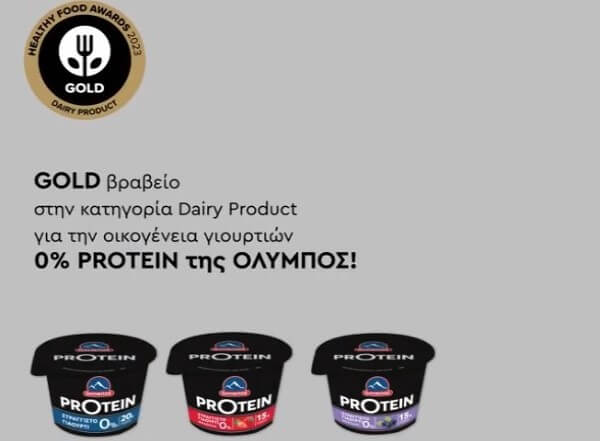 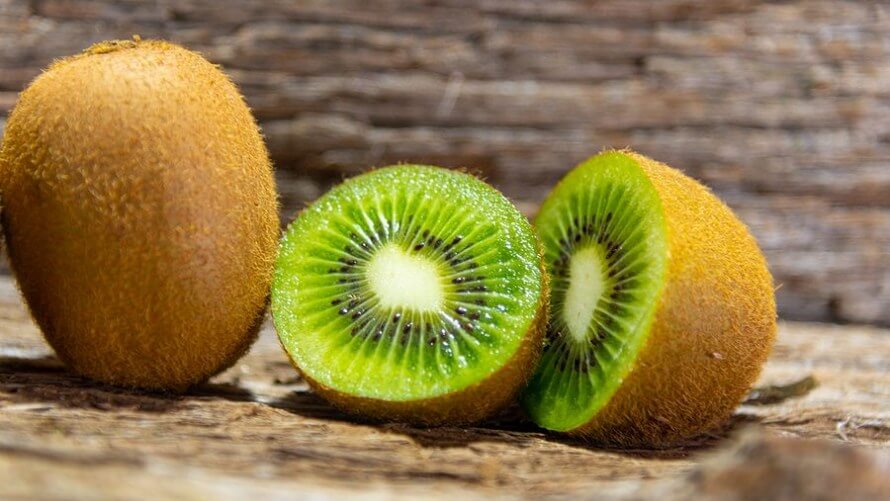 The Greek kiwi in the Brazilian market 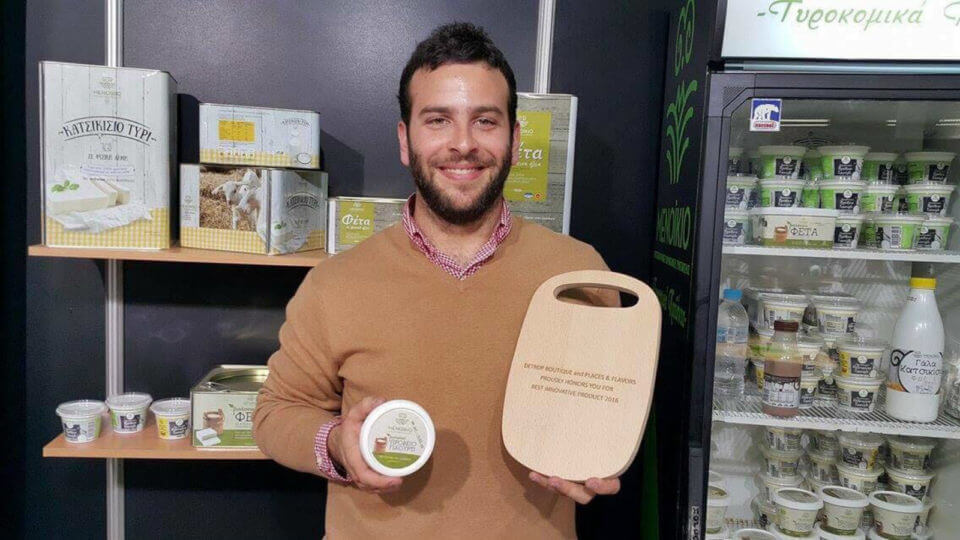