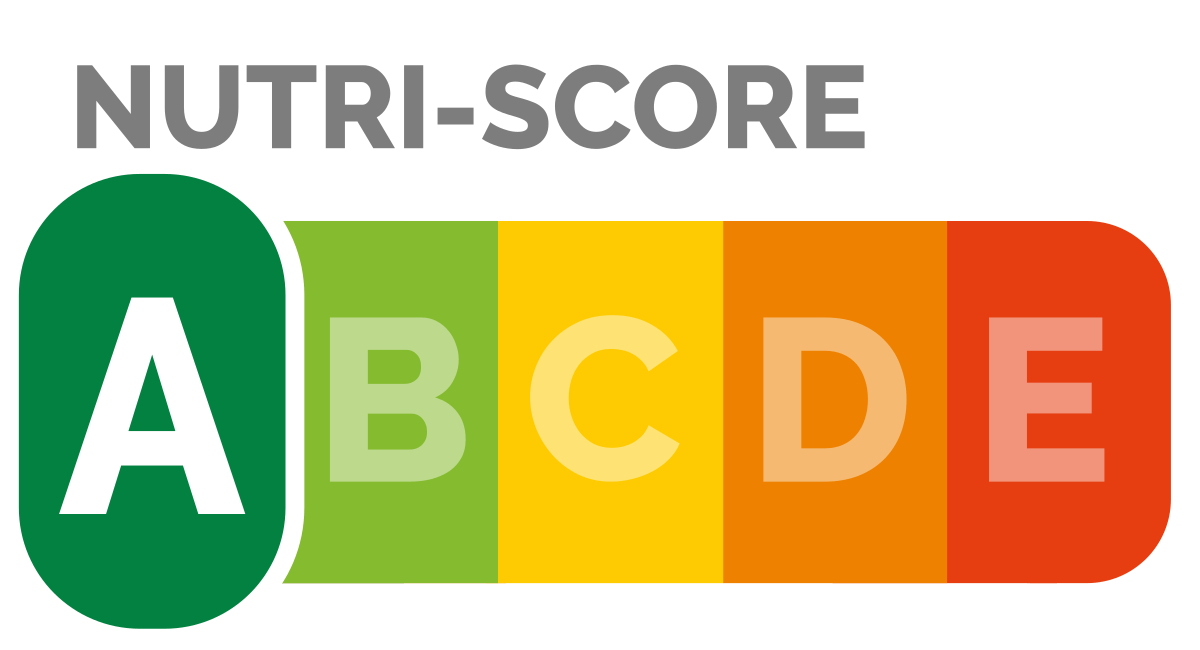 The Commissioner for Health, Stella Kyriakidou, answering the question, states that the Commission “will prepare a proposal for harmonized mandatory nutrition labeling on the front of the packaging at EU level by the end of 2022” and thus, leaves, “clearly It is understood that there is room for serious changes in the food labeling system “, as noted in the relevant statement of the MEP.
The Nutri-Score system, which is based on an algorithm, specifies the marking that can be written on the front of the food packaging, in order to classify the packaged foods according to their nutritional value. This system, so far, is neither mandatory nor fully harmonized throughout the EU.
However, the Nutri-Score system is widely used in many countries. In particular, “it applies to Belgium, voluntarily to France, the Netherlands, Germany, Portugal, Denmark and Luxembourg, and has been adopted by major food market players such as Nestle and Danone”, as noted in same announcement.
According to the Nutri-Score, the positive and negative rating of a food is established, the negative ones are subtracted from the positive grades and based on the system algorithm, a food is ranked from A to E with the corresponding marking and at the same time with the corresponding color. However, “due to the lack of criteria in the algorithm, it is often observed that products of high nutritional value receive low ratings”, as it is underlined. 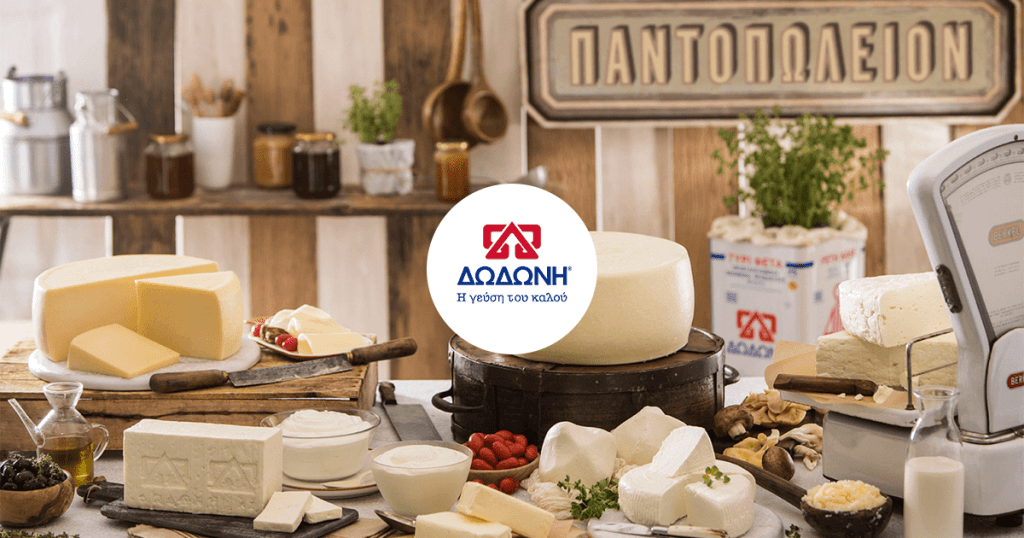