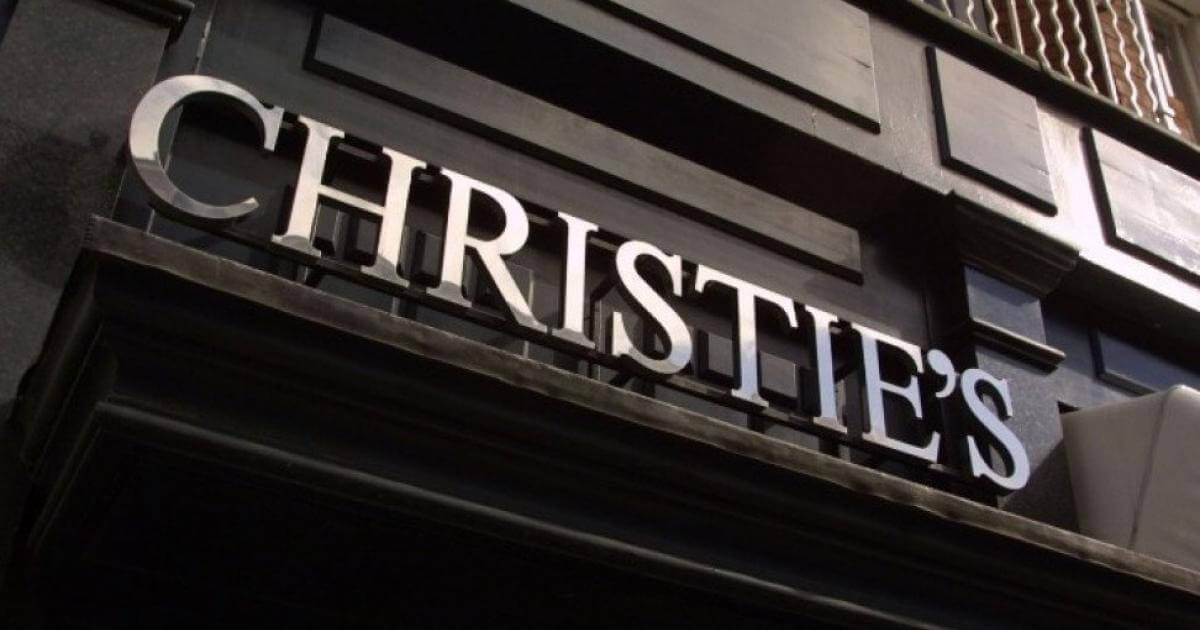 An extremely rare bottle of champagne is expected to be auctioned soon, which accepts to be sold for up to 20 thousand dollars

In particular, the London auction house Christie’s plans to auction a collection of vintage champagnes by Perrier-Jouet on December 2 and 3.
Among them stands out a rare bottle of 1874 Perrier-Jouet Brut Millesime which can reach up to 20 thousand dollars. More than a century old, this bottle of champagne was produced before the Statue of Liberty crossed the Atlantic and long before the first bottle of Coca-Cola was released.

“This does not happen very often,” said Tim Triptree, head of the auction house’s wine and spirits department.
The purchase of the bottle, which is located in the cellars of PerrierJouet in the French province of Epernay, is accompanied by a tour, tasting and a meal prepared by the 3-star Michelin chef Pierre Gagnaire. Triptree, which inspects many vintage bottles on behalf of Christie’s before they go up for auction, says demand for champagne has continued to rise in recent years. 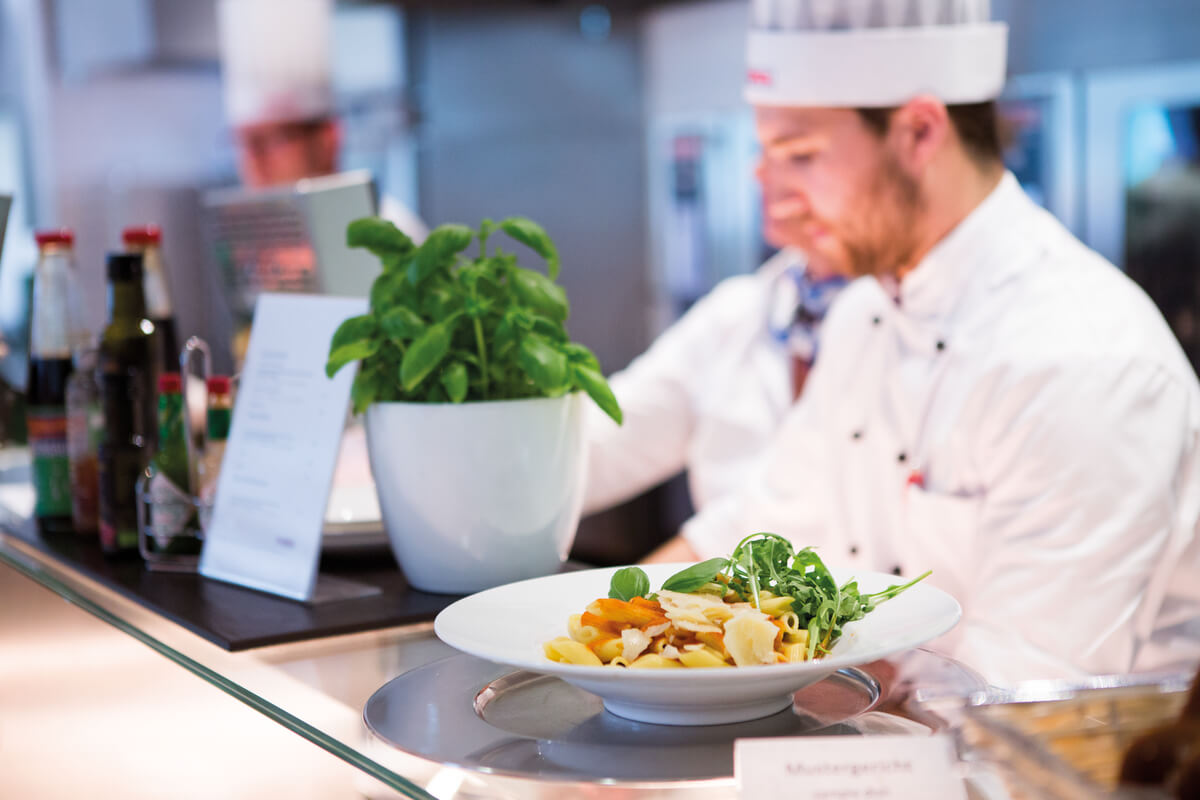 Sustainable energy management in the professional kitchen: It’s so easy. 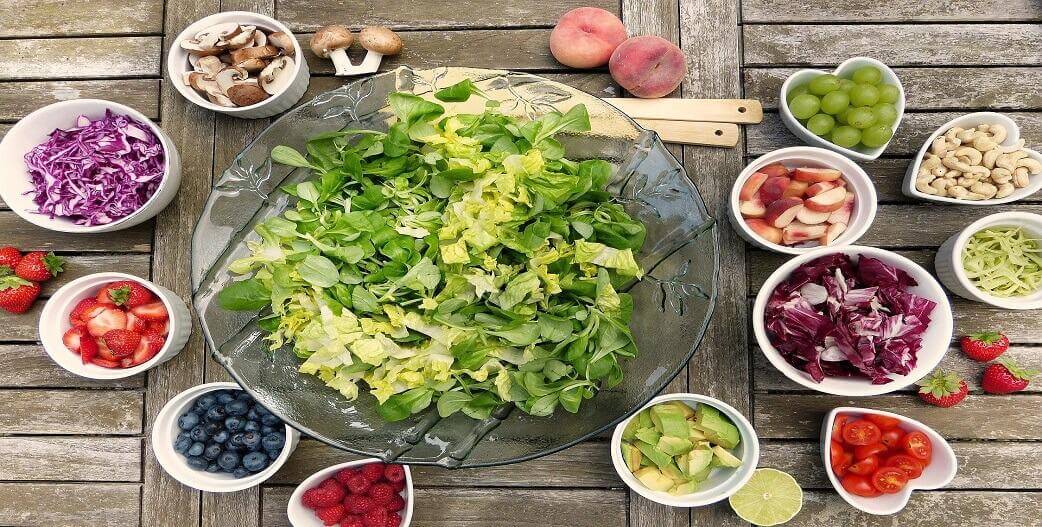 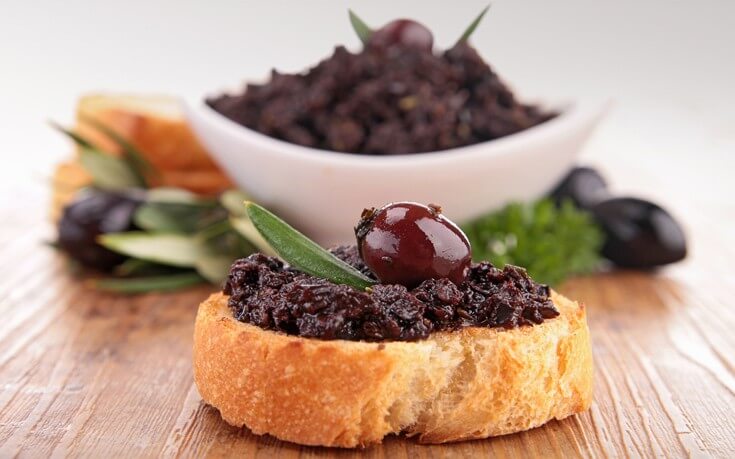 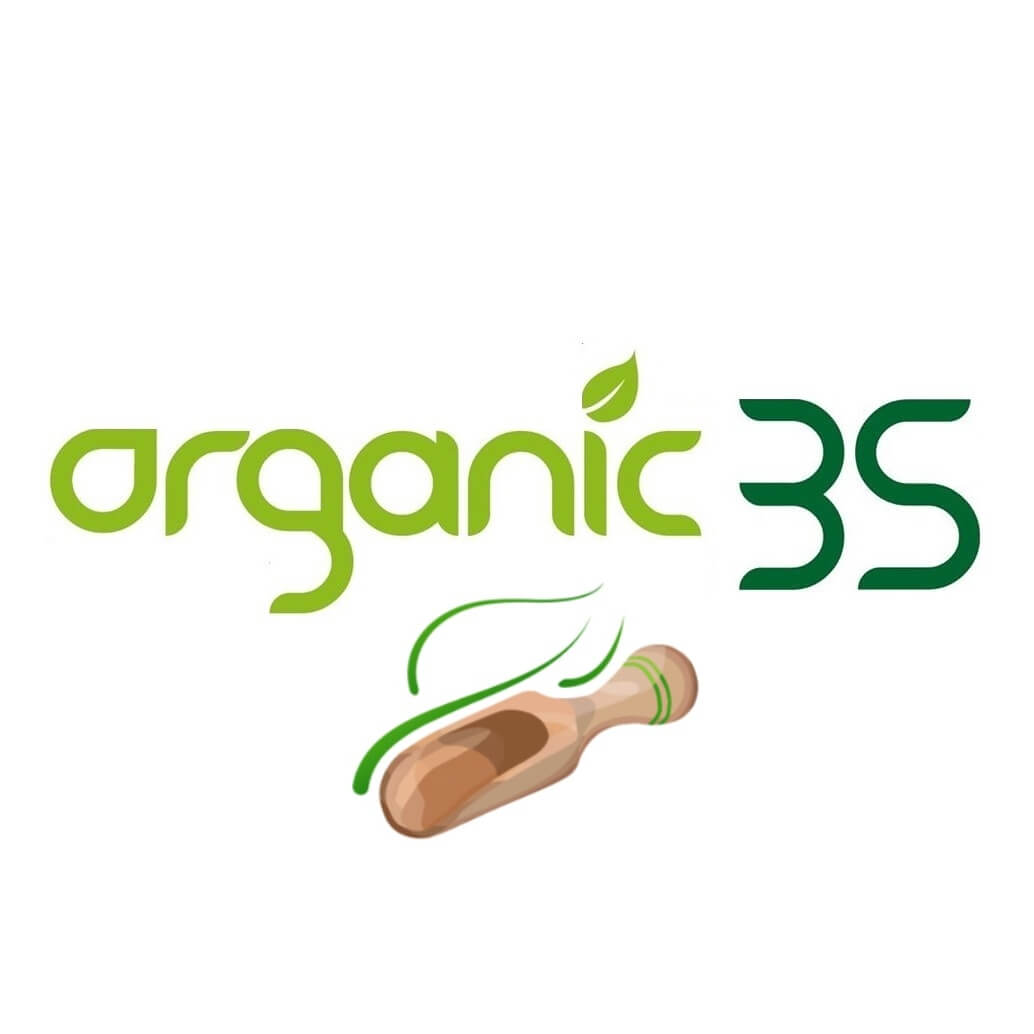