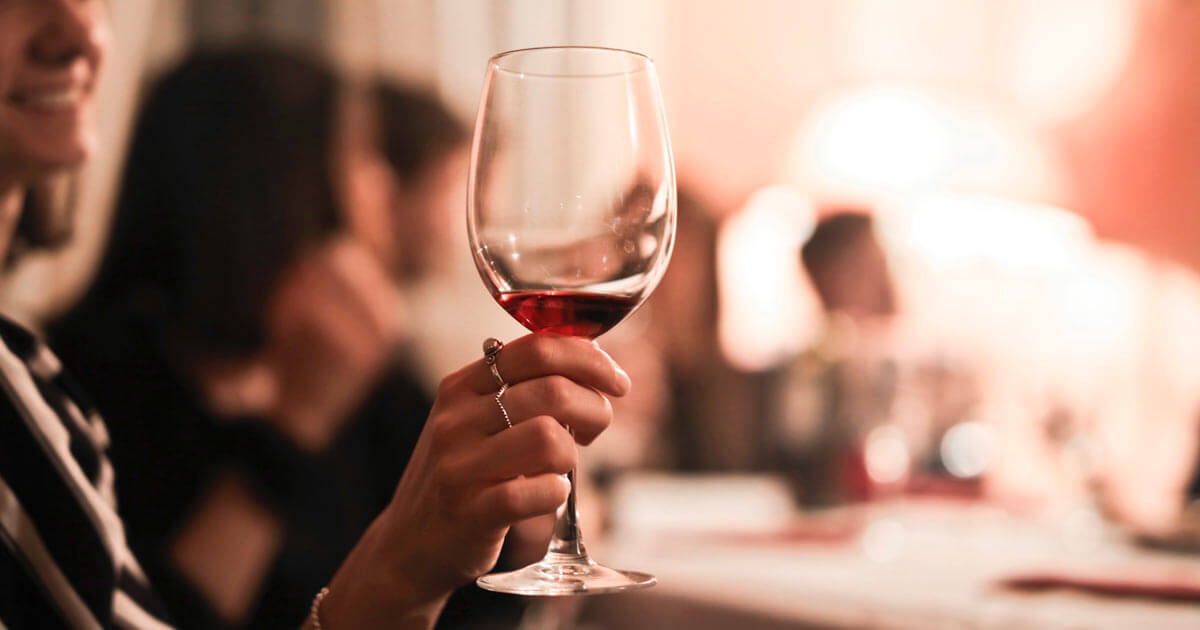 Greece remains one of the most expensive countries in the European Union in terms of prices of alcoholic beverages, according to the latest data released by Eurostat, although in recent years the relevant index in our country has recorded mild downward trends

Specifically, among the countries of the European Union, Greece is the fourth most expensive country in terms of alcohol consumption, after Finland, Ireland and Sweden. Based on the data of 2020, the Greek consumer price index for alcoholic beverages amounts to 136.8 points, while the differences in the prices of alcoholic products between the 27 countries of the European Union in 2020 are huge.

Although it is significantly lower than in previous years (141.9 points in 2017), it is nevertheless one of the highest prices in all of Europe.

The top ten of most expensive countries:

In contrast, the lowest price of alcoholic beverages is found in Hungary, where the consumer price index is 73. Romania, Bulgaria, Poland and the Czech Republic are also quite cheap, while below the European average (100 points) are Lithuania, Slovenia and Slovenia. , Germany and Spain.

A noteworthy fact that emerges from the Eurostat data is that for the first time the Greek alcohol price index is very close to that of Turkey, as the neighboring country showed an impressive decline last year, from 193.2 points to 144.9 points. Just 8.1 points above Greece (in 2019 this difference was almost 56 points).

Vegan Awards 22: Veganism in the spotlight 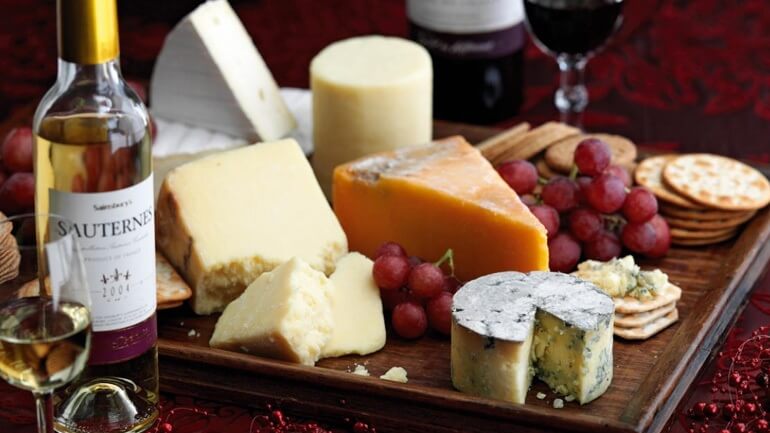 The 41 most nutritious foods in the world! 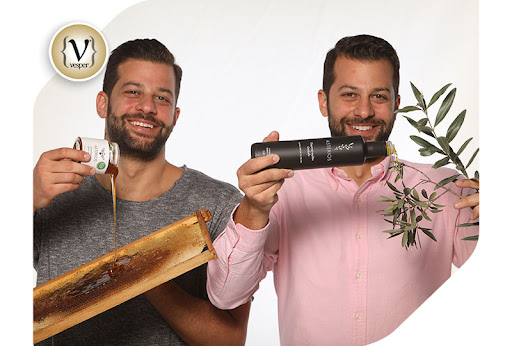 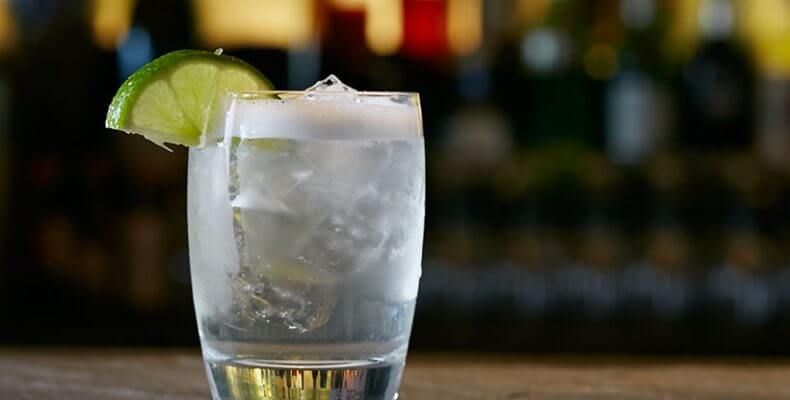