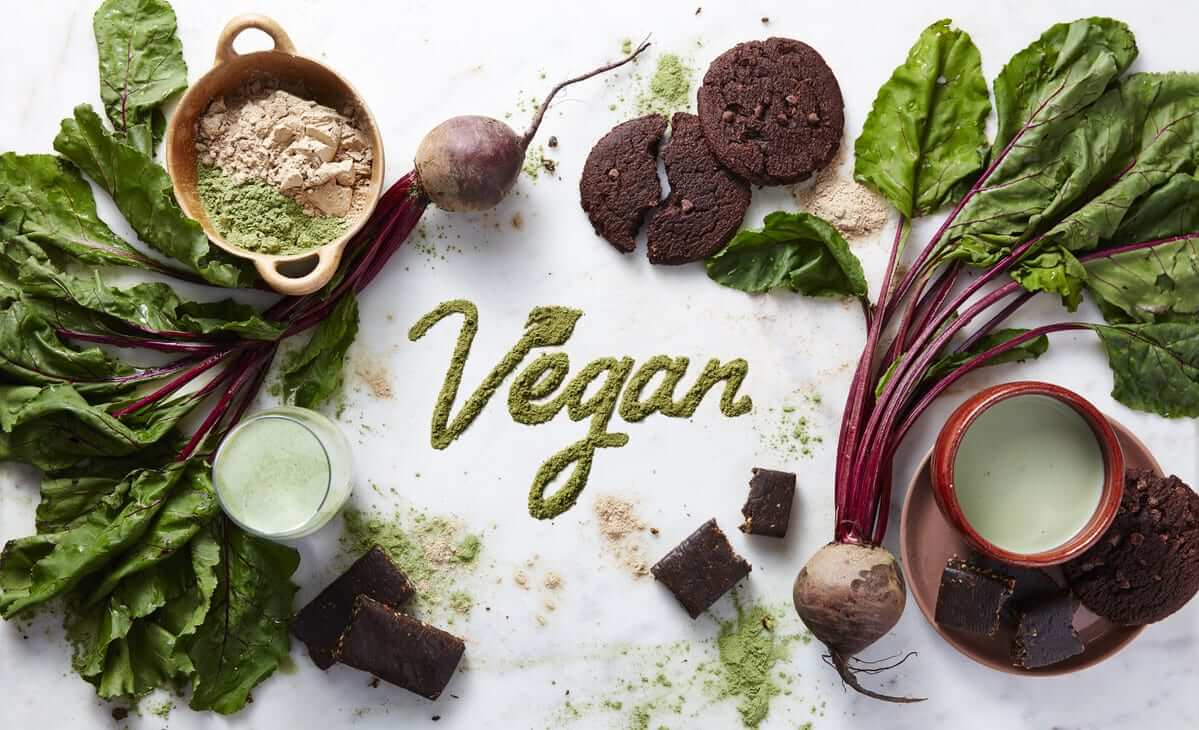 At a critical juncture for healthy, sustainable nutrition in Europe, amendment 171, ie the draft legislation which sought to impose serious new restrictions on plant foods and which was proposed by the AGRI Committee of the European Parliament, was finally withdrawn before the tripartite consultation of the institutions of the European Union.
ProVeg has joined forces with a variety of international NGOs, including Greenpeace and the WWF, as well as plant-based food companies such as Upfield, Nestle, Oatly and Alpro in a landmark battle for non-dairy plant-based foods.
A statement from ProVeg read: “The European Council, the European Commission and the Member States have withdrawn amendment 171, the climate-hosting food regulation, which has been opposed by almost half a million European consumers through signature collection at the initiative of the organization ProVeg International food awareness.The victory reflects the consensus of the scientific community, publicly expressed by the Intergovernmental Panel on Climate Change (IPCC), the Food and Agriculture Organization of the United Nations (FAO), the World Health Organization and the EAT-Lancet Committee. which unanimously emphasize the urgent need for a transition to plant-based diets “.