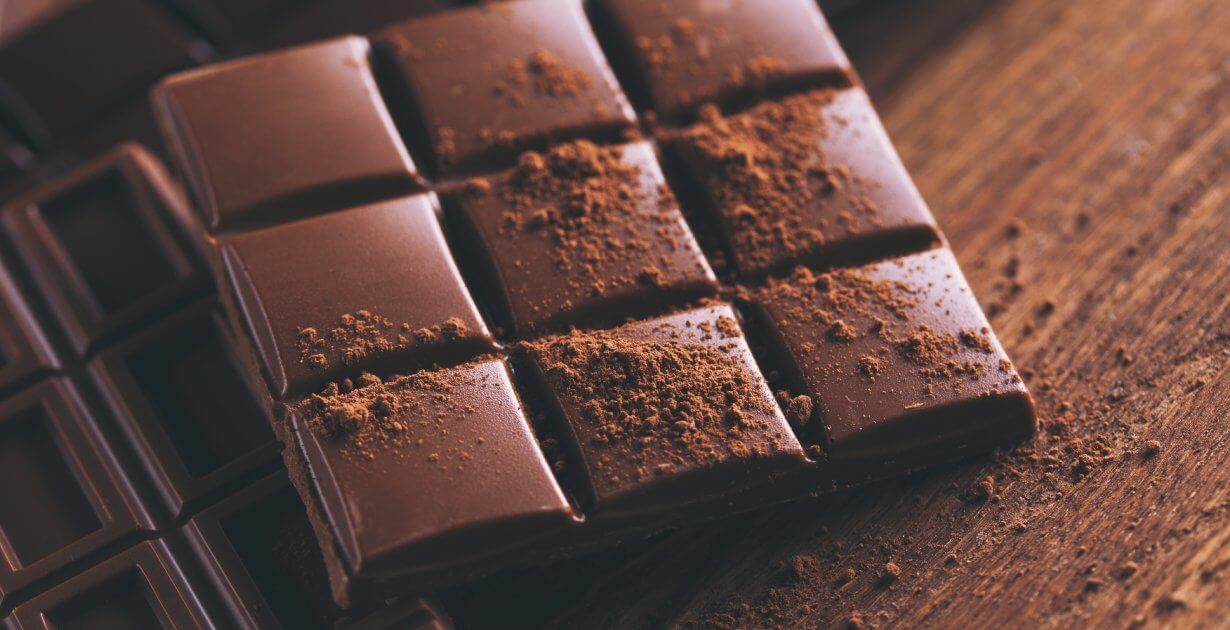 Chocolate sales in 2020 in Greece exceeded the € 100 million barrier

Greek consumers found shelter in chocolates during the lockdowns as in 2020 they consumed 8.665 million kilos of chocolate compared to 7.361 million kilos in 2019, marking an increase of 17.7% according to IRI data presented by FOODReport.

Sales in value also showed a corresponding increase, which exceeded the barrier of 100 million euros as they amounted to 103.266 million euros compared to 90.589 million euros in 2019 and increased by 14%.

Private label chocolates also showed strong growth, which last year increased by 21.26% in volume and by 19.4%, however they occupy a small share in terms of the whole category. This means that branded chocolates dominate consumer preferences by holding the lion’s share. Seasonal chocolates, which are available mainly in supermarkets during the festive period of Christmas and Easter, also ran at a double-digit growth rate.

In terms of current year, during the first three months of the year, total sales of chocolate by volume fell marginally compared to the same period last year, but in value increased by + 1.8%, which is attributed to either an increase in prices or in reducing the intensity of promotions. 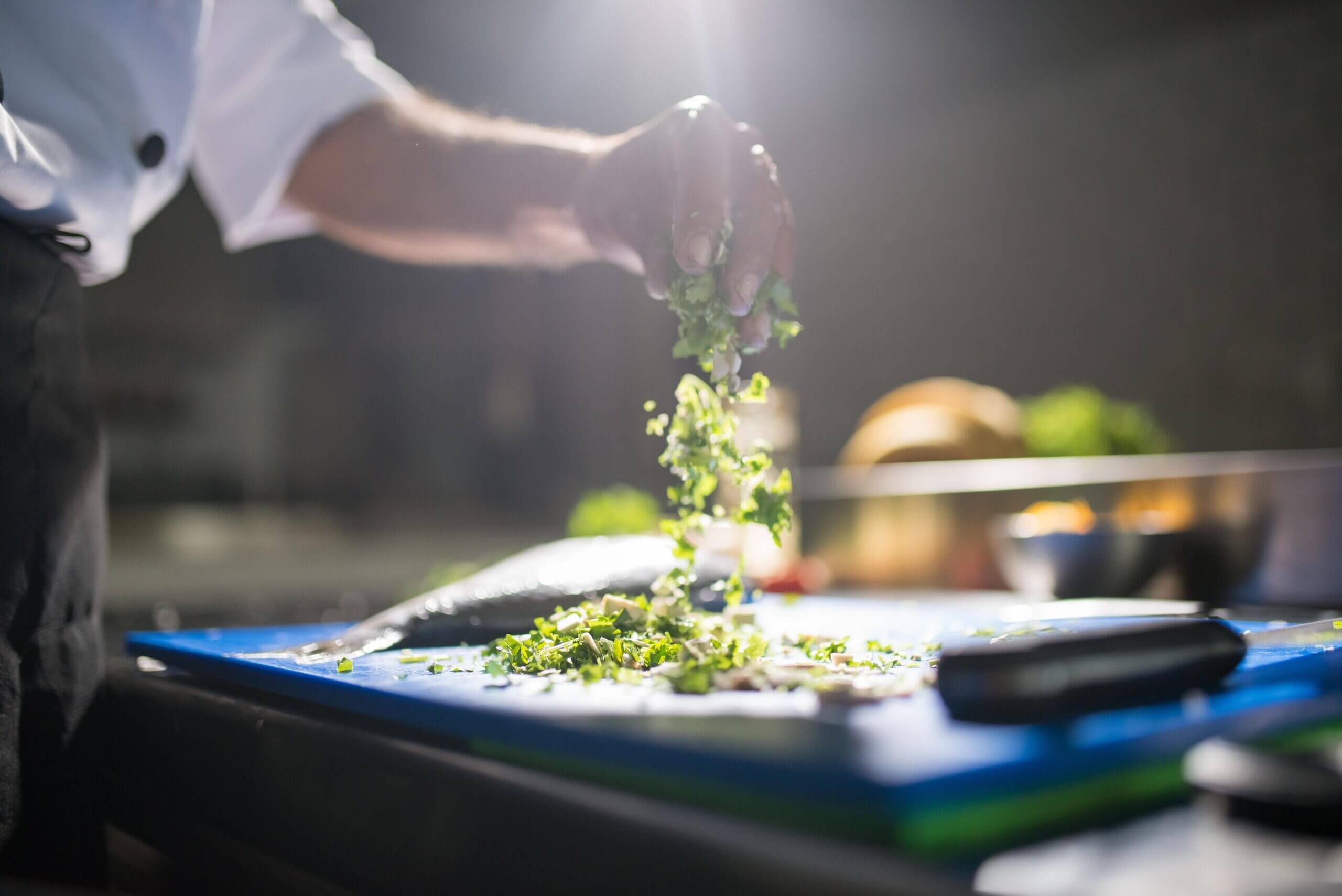