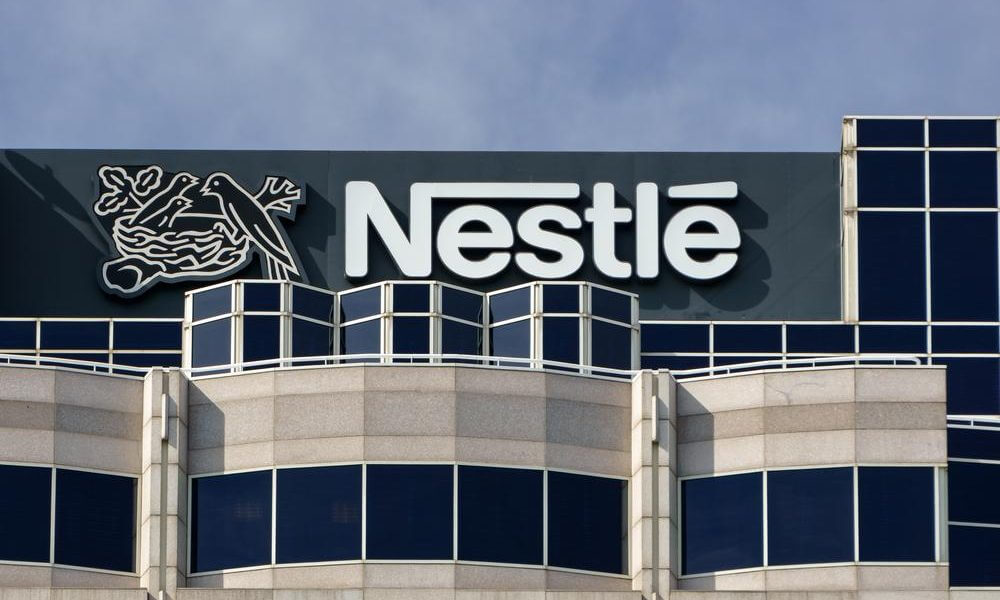 Nestlé’s admission that 60% of the food it produces is unhealthy has been widely criticized.

According to a report in the Financial Times, Nestle, one of the largest food companies in the world, in an internal presentation acknowledged that more than 60% of its staple foods and beverages do not meet the recognized standards of a healthy diet. It should be noted that the presentation did not include the categories of baby food, baby products and maternity foods, as only the basic codes were evaluated. Specifically, the assessment concerned 50% of the company’s total $ 85 billion annual turnover.

The research showed that in the expected categories such as confectionery, ice cream and pizza, its products failed to be evaluated with the minimum recognized healthy limit. These allegations are the main source of concern for Nestlé, which has led many analysts to propose a solution to the restructuring of its product portfolio, and even exit from the confectionery industry.

The evaluation system
In order to identify a product as healthy, the Swiss giant uses an Australian 5-star rating system, which is also used by the Foundation for Access to Nutrition. The rating of 3.5 stars is considered by Nestlé to be the key to a food that is defined as healthy
In particular, the survey showed that only 37% of the group based on food and beverage sales managed to score more than 3.5 stars, at the same time that 70% of food and 96% of beverages could not approach that limit. The same goes for 99% of the confectionery and ice cream portfolio, while water and dairy products have a better rating, with 82% of water and 60% of dairy products meeting the standard 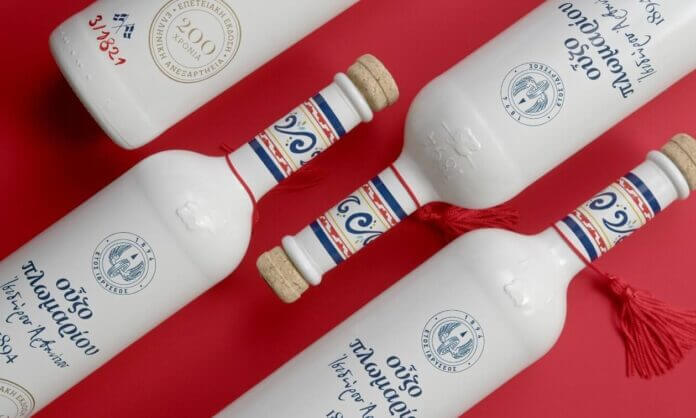 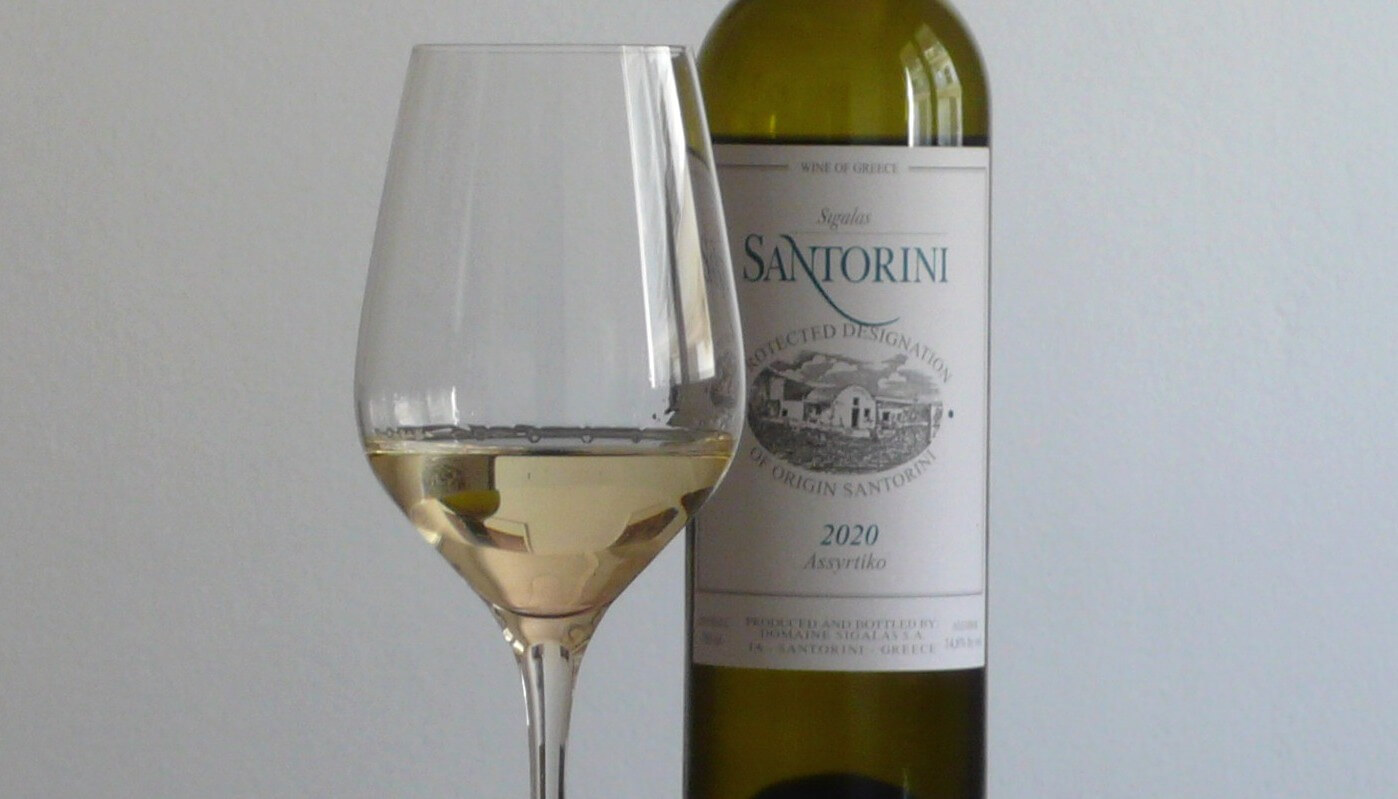 Domaine Sigala: Santorini Barrel 2020 in the top ten wines of the world 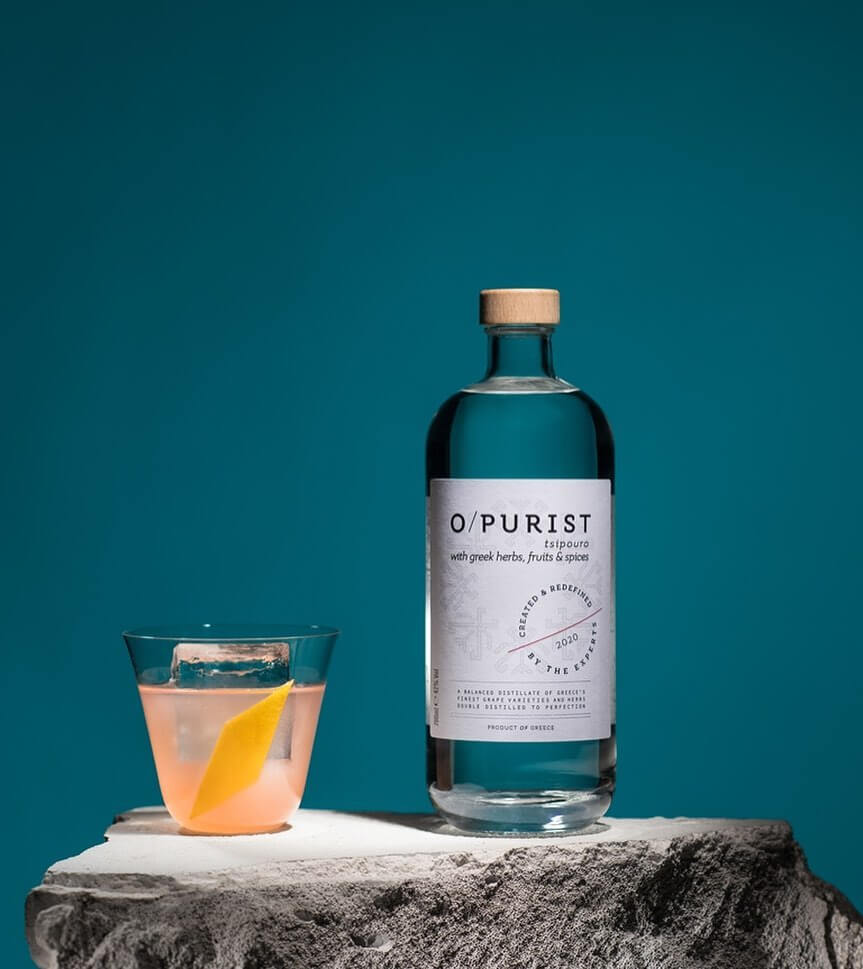 O / purist: the premium tsipouro of the international bar scene 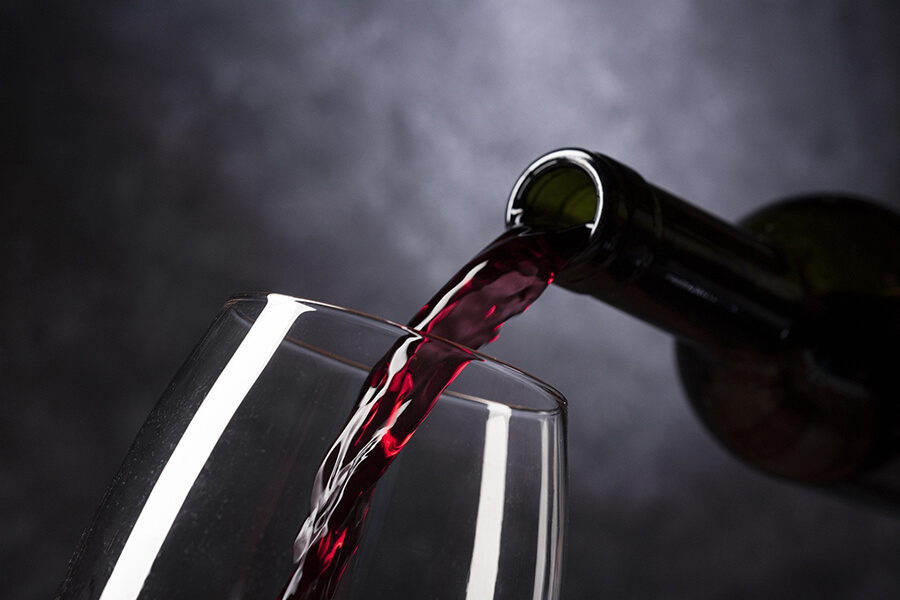 Digital labels on wine labels from 2024 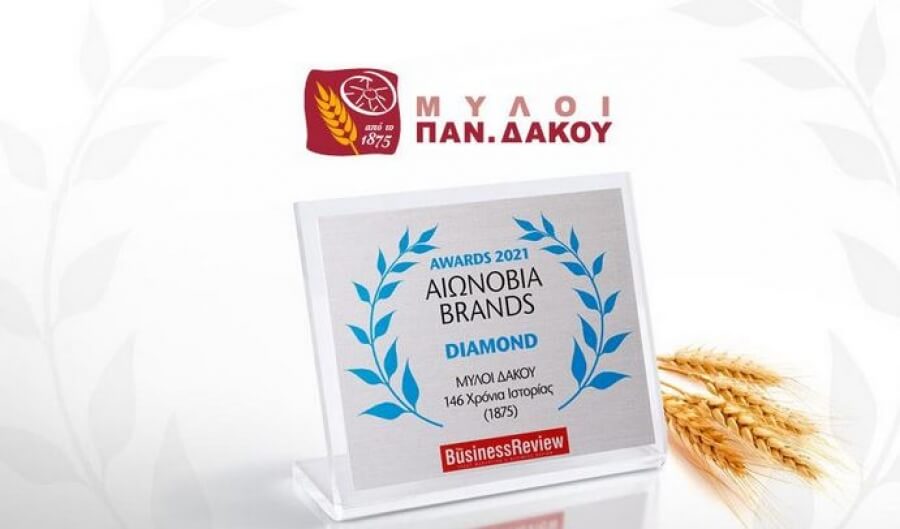