Greece is a champion in the export of industrial tomatoes 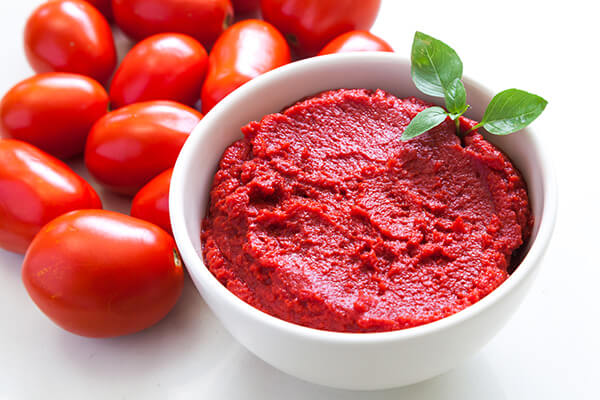 The first place in terms of exports was occupied by the Greek industrial tomato sector, compared to its main competitors, most of which have higher production than that of our country.

The growth of international sales from February 2020 to January this year was faster than that of the nine countries that channel their processed products on the shelves of world markets. Specifically, while industrial tomato exports from Greece increased in the midst of a pandemic by 20% or 6,052 metric tons in absolute numbers, the main competing countries moved as follows in terms of their international sales:

The only exception is the Netherlands, where exports increased by 39%, with the difference that the country has no tomato production or processing in the first stage, except for industries that produce sauces from imported products, mainly from Italy and Spain.
This growth follows the double-digit increase in exports achieved by the Greek tomato industry in the 2019/20 season (+ 23%) but also over a three-year period (+ 17%). This is one of the reasons why the product even attracted the interest of investment funds. Recall that 2020 was a year in which Pummaro came under the control of Diorama, which has also invested in Minerva and Damavand, which worked together to market a range of Chorio-branded tomato products.