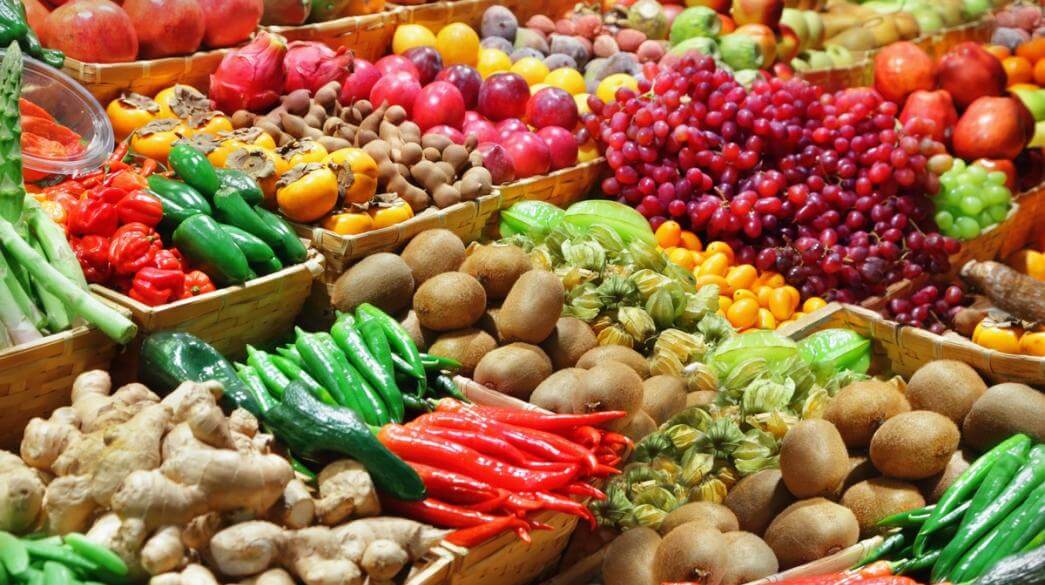 Dairy, vegetables and fruits at the top of the list

Greek food exports to Germany reached record levels of 845.62 million euros in 2020, which have been on the rise for the last decade. In particular, last year Greek exports were favored and managed to increase by 9.6% compared to 2019.

It should be noted that since last year the German consumer behavior has changed, with them now turning to healthier options and especially fruit, while the demand for organic products began to increase, which is expected to continue in the future.

According to a report by the Office of Economic and Commercial Affairs (ISD) of the Greek Embassy in Düsseldorf, in the last 20-30 years serious efforts have been made by Greek food and wine producers to upgrade the quality of Greek gastronomy products.
Greek producers have invested in the modernisation of their units, they have paid special attention to the quality of their product, but also to the packaging, with the result that Greek products can now compete with the products of countries that are strong brand names in the field.
In fact, the Greek embassy has submitted some proposals for the further increase of Greek food and beverage exports to Germany, among which it calls for great importance to be given to PDO / PGI products and organic products, to certify Greek restaurants in Germany, Greek producers to have flexibility in packaging and product quantities, companies that do not have large quantities to prefer delicatessens, in which, due to the shift of German consumers to better and healthier products, they will have greater opportunities for promotion, and not the super markets . 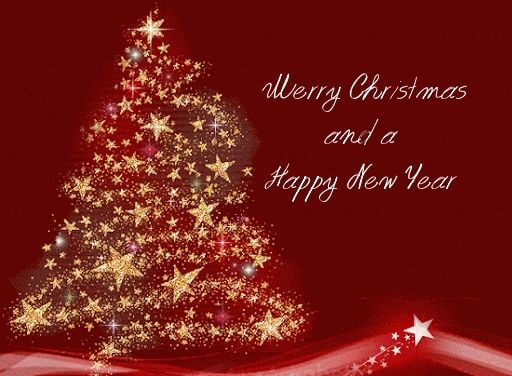 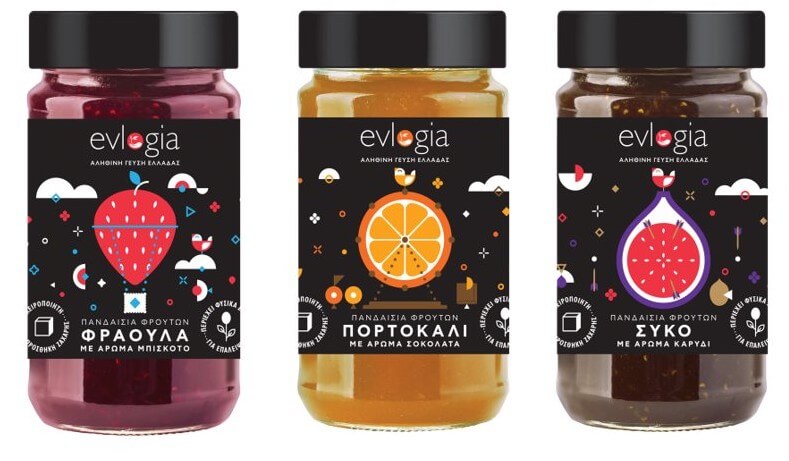 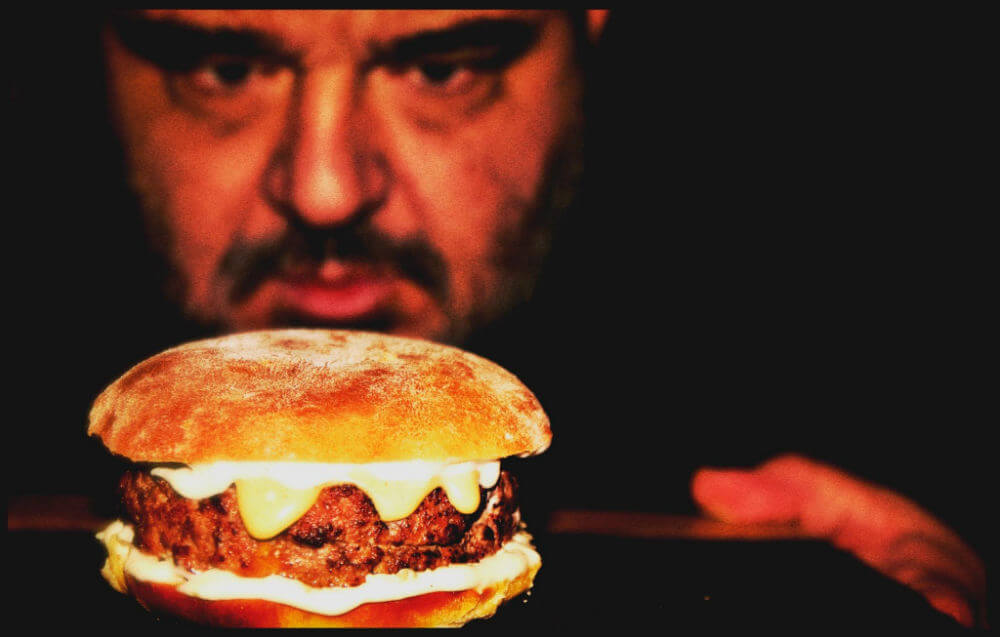